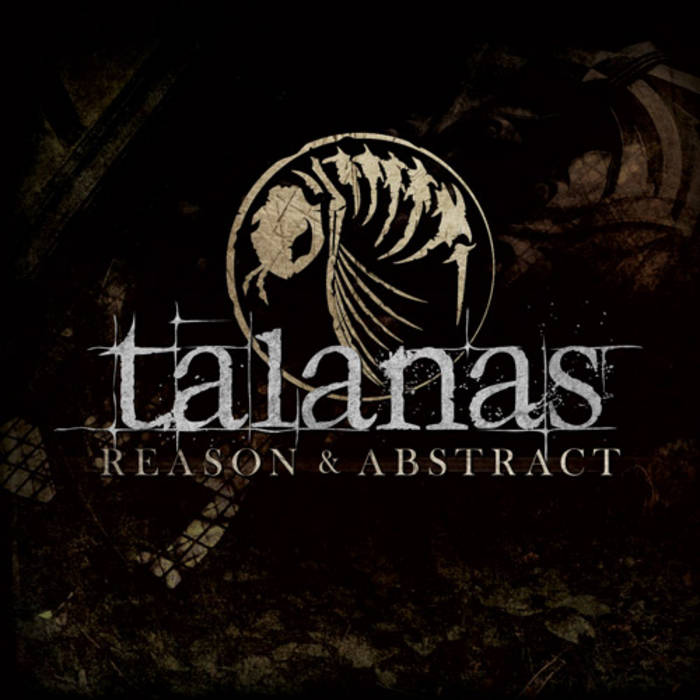 "Interlock are dead... long live talanas. Rising from the ashes of the much-loved London industrial outfit, talanas take all that is good about Britain's musical legacy, Akercocke to My Dying Bride, and build it into a mechagodzilla of homepride filth."
TERRORIZER MAGAZINE

“It's metal meets the avante-garde meets prog. They also bring a pedigree in performance art and sound design. The result could have been a horrible mess. But in reality it's truly fascinating, in a modern way. Leaving behind the industrial style of their old band, Sinden and drummer Joe Butterworth keep up the momentum with a much more dark and progressive flavour akin to My Dying Bride, Gojira and Opeth. The result is an EP blending death-metal style growls, layered gothic vocals, pummelling drums and intricate guitar work and unlike a full-length release there are no gratuitous moments, just Talanas distilled into three exemplary tracks. A melodic vocal section quickly tempers the furious onslaught of Diaphora's opening section before chaos is resumed with Pray Speed The Fever - a monstrous stomping beast which again offers moments of relief in its lush vocal refrain. Final song Aorta plods along with doomy atmospherics before they go for one more upper cut with an extreme metal attack dipping and diving between progressive ambient flourishes. Altogether a promising precursor to an album slated for release next year."
CLASSIC ROCK PRESENTS PROG MAGAZINE

"Every so often, a band comes along that have the ability to reaffirm one’s faith in extreme metal, proving there’s life in the old dog yet and that it is still possibly to be extreme yet thoroughly original and brave with astounding results. After Interlock disbanded, mainman Hal Sinden and drummer Joe Butterworth have clearly been very busy putting a new vision into practice and finding worthy musicians to join them on their quest - and boy, have they managed to do that and then some! This three-track EP is 20 minutes of absolutely blistering progressive extremity, Opeth meets Akercocke meets Meshuggah, yet steeped in Talanas’ own style and ideology. This is clearly one of the best-written and tightly executed releases the UK has produced in a very long time: thinking man’s metal for the new millennium. I simply cannot recommend Reason & Abstract enough, and I wait eagerly with baited breath the appearance of a full-length album. Essential."
ZERO TOLERANCE MAGAZINE

"I'm enjoying it immensely. It showcases great musicianship across the board and is engaging and memorable. Now, when's the album coming?"
MARTIN CURTIS-POWELL
(ex-My Dying Bride / Anathema / Cradle of Filth)

"talanas offer brutality with brains. If you demand art to be inspired, intelligent and intense; then you need to seek out "reason & abstract" immediately."
HAMISH GLENCROSS
(My Dying Bride)

"Been listening to the EP and absorbing it and i think it’s fantastic, i can tell there's a gargantuan amount of work gone into it ...i'm seriously impressed with what you've done."
RUSS RUSSELL
(producer)

The Hammer and The Relentless from the Boston band Malleus stop by for a chat.